Why Marijuana is Deeply Ingrained In Our Rastafarian Church

Our Rastafarian church in San Francisco is often asked why marijuana is such a big part of what we do. Unlike what the outside observer might imagine, our movement goes well beyond the confines of using it as a means of escape. In fact, our practitioners tend to use it to establish a contact with the inner self to achieve spiritual enlightenment, which is a world of difference compared to how this is often depicted in the media. 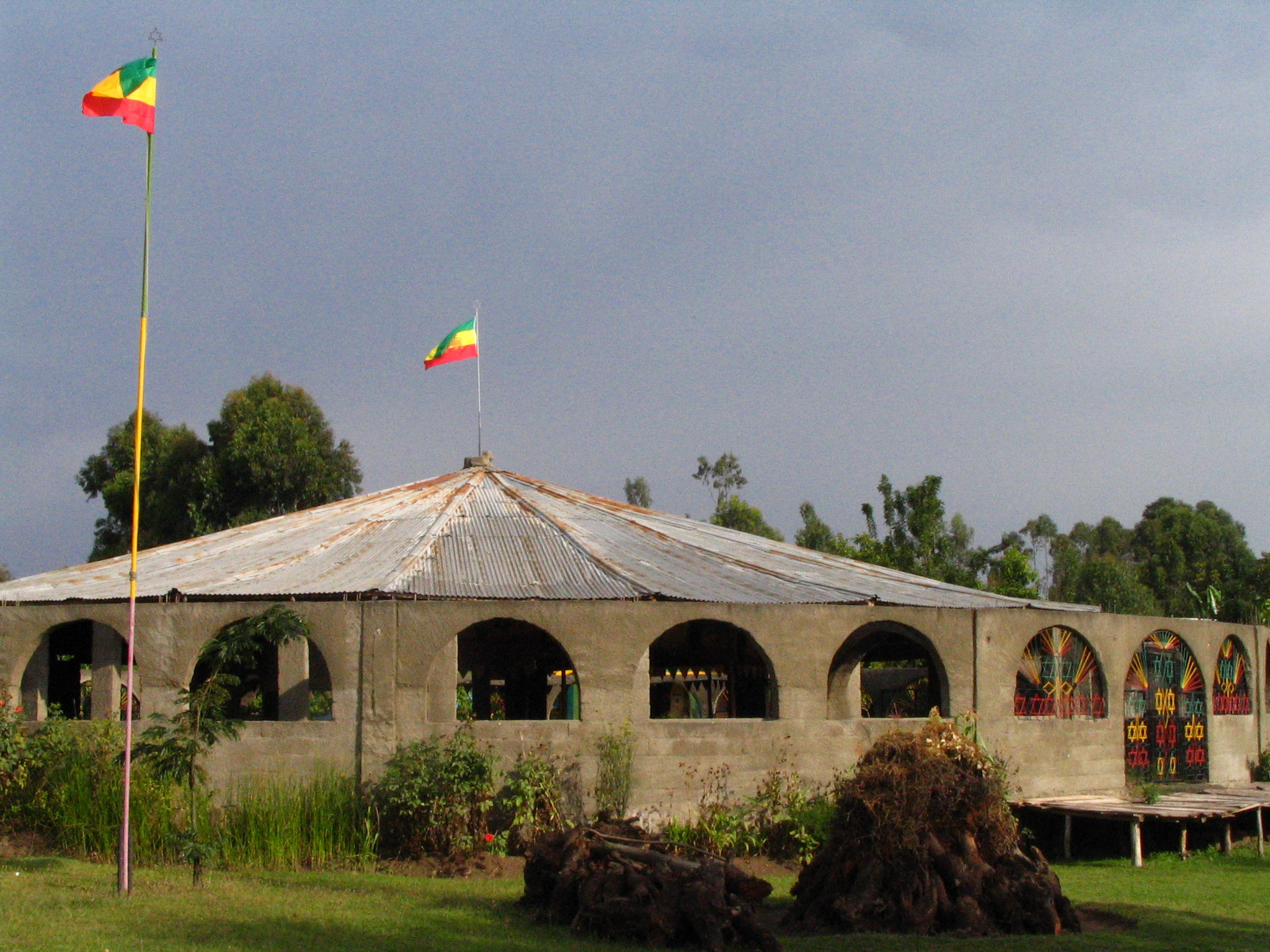 To allow you a glimpse into the inner workings of our society, here are 3 reasons why our San Francisco weed church is so in favor of marijuana:

While the ignorant may see us as nothing more than drug addicts, in reality, we, if anything, are the exact opposite. One of the teachings of our religion is to take good care of our health, so naturally, we want to stay as far as possible from harmful and toxic drugs like heroin or cocaine, just to name a couple of examples. Our San Francisco dispensary provides marijuana to those in need, which is a far safer and healthier way to reach another stage in the spiritual realm without ingesting any poisonous chemicals that could jeopardize one’s wellbeing.

Those who visit our weed church San Francisco know the importance and value of meditating. As it so happens, marijuana has the trait of making an individual’s mind more open to enlightenment, and thus, acts as a gateway of sorts. Those who seek mystical experiences often use it as a tool that eases the transmission into a higher state of awareness. While some of the casual practitioners may be using it as a means of escapism, this is not what we, at the San Francisco cannabis church, are all about. Instead of running away from what is pressing us down, we want to stare it right in the eyes and deal with it when we are mentally equipped to carry the burden.

A lot of people with different backgrounds visit our sacred cannabis church San Francisco, even those who don’t want to smoke a single joint. The reason being is that we, the human beings, are designed to be social creatures. We thrive on social contacts and forming communities, which is exactly what we’ve successfully established over the course of time – a community of like-minded individuals. During reasonings, a special kind of social events that often take place here, ideas are freely shared among the participants. Communal smoking is a way for one to ease into it, to feel a sense of belonging and to get the mind going. Much like a tribe would gather around the fire to initiate such meditative conversations, our Rastafarian church San Francisco attempts to do a similar thing, but with a modern twist.

So why not visit our holy grounds to see what we’re all about in person? Stop by and share your stories – we’d love to hear them!

View all posts by: admin